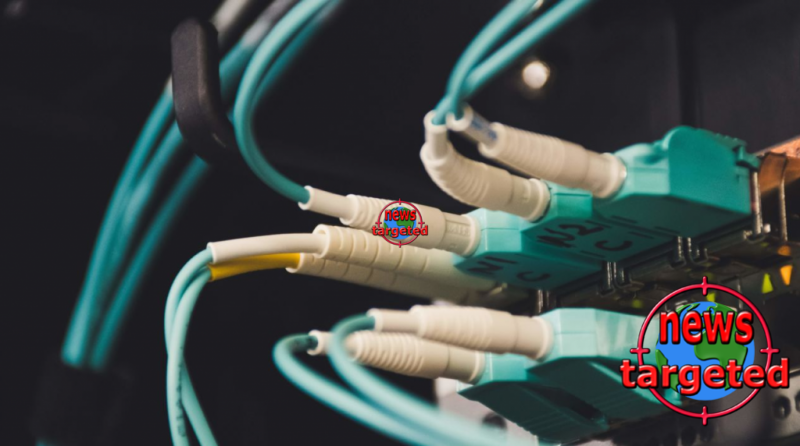 According to the BBC, Russia will disconnect from the rest of the Internet to test its own solution, Runet, run by Roskomnazor (The Federal Service for Supervision of Communications, Information Technology and Mass Media).

Should temporarily disconnect from the rest of the world
The reason is that the country wants to secure itself in the case of cyber attacks - and later send all web traffic to its own servers will allow them to filter content.

The state cooperates with the country's ISPs to take down the entire network, a test that is expected to be carried out during the next month.
The governments will also create their own version of the DNS address network - today there are 12 organizations that decide on DNS, and none of them are in Russia.

Critics point out that this will enable Russia to censor what its citizens can see and read. China already has a similar solution.