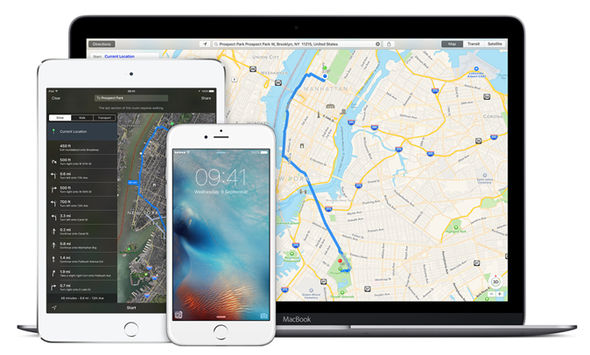 Preliminary agreement between the companies.

The Verge may report that Apple has now blocked Google from using their Enterprise app certificates.

Preliminary agreement between the companies.

The Verge may report that Apple has now blocked Google from using their Enterprise app certificates.

The two companies are now working to get things back to normal "very quickly".

Google reports that they are in dialogue with Apple to address the access to the internal apps.

Google can no longer beta test its iOS apps
First, it was Facebook's turn after you found out that the online platform paid teens to sneak in their privacy with a VPN connection, now it's Google who gets banged on their arm. It is already known that Google instantly drives Facebook.

Other beta apps have also stopped working, including the Gbus app for Google employees and Google's employee cafe app for the iPhone.

That's why Apple does the same to Google
The reason is that Google has done like Facebook, and distributed an iOS app called "Screenwise Meter", an app that retrieves browsing information, including how long a person is on a web page and which apps are installed on the device.

Neither Apple nor Google would like to comment on the situation at this time. They complete enough press responses right now.