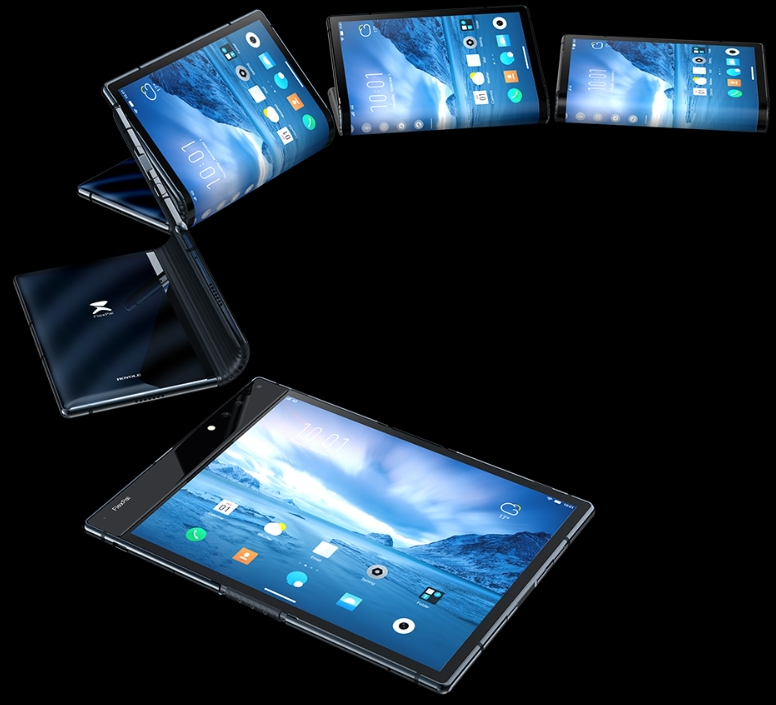 The very first version of Windows 10 created for foldable devices is disclosed to the public.

There will be units from third parties
Microsoft's own foldable, a prototype with the working name Andromeda, should have been shelved in July, but, Microsoft may have changed its mindset and continued development, perhaps with another team.

In any case, other manufacturers may be interested in a Windows 10 OS that supports foldable devices, now that the first of its kind has been launched with Android.