Therefore, you do not get the iCloud backup from iPhone to iPad transferred

This time, only iPhone could update, iPad has not yet accessed the latest version. It offers problems for some users.

As TechRadar points out, new iPad users can get in trouble if they try to import an iCloud backup from iPhone to iPad. It is simply not possible to execute, because the iPhone and iPad do not have the same version of the operating system. iPad is currently running iOS 12.1.1.

Clearly - this is not a big problem for most people since most people import content from an earlier iPad backup. This applies mostly to new iPad users who only have content on their iPhone.

New version for iPad in January
Apple confirms the issue with TechRadar.

- That's correct. You won't be able to restore a backup from an iOS version that is newer than the one already installed, the company says through an instant message on Twitter.

The problem will not be solved for Apple launching iOS 12.1.3 for the iPad. It will probably happen in January. 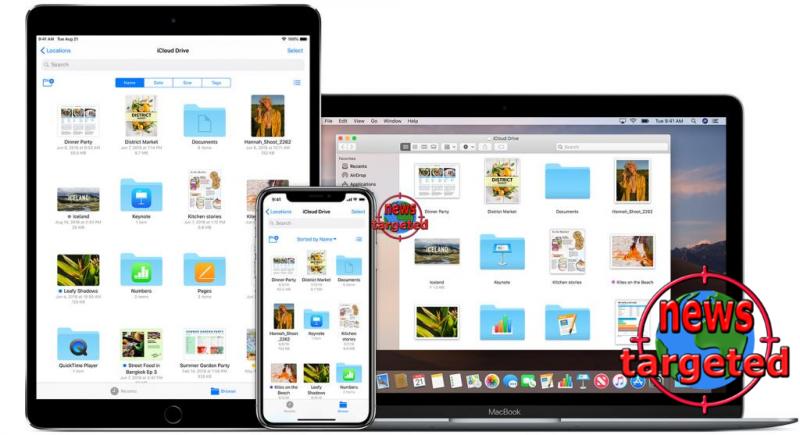