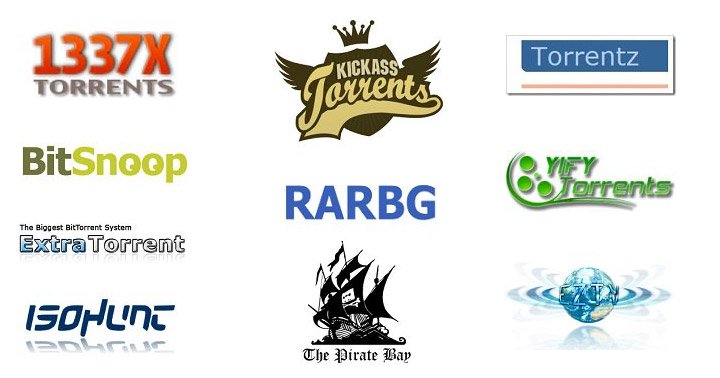 Leechers Paradise shuts down after 12 years of torrent tracking
Leechers Paradise, one of the world’s oldest and most vital open BitTorrent trackers, has shut down for good over upcoming ‘Directive on Copyright in the Digital Single Market’ proposed by European Union (EU), reports TorrentFreak.

Leechers Paradise shuts down after 12 years of torrent tracking
Leechers Paradise, one of the world’s oldest and most vital open BitTorrent trackers, has shut down for good over upcoming ‘Directive on Copyright in the Digital Single Market’ proposed by European Union (EU), reports TorrentFreak.

For those unaware, Leechers Paradise is an open torrent sharing service that does not host any ads or torrent files. Basically, torrent tracking co-ordinates the torrent sharing process. It helps in peers finding each other. When the peer sends a message to the tracker to register its interest in a torrent, the tracker responds with a list of other peers who have expressed interest in the past. Then, the peer connects directly to each of the peers it received from the tracker.

Bidding goodbye on its website, Leechers Paradise operator ‘Eddie’ wrote, “Sadly after 12 years, I am calling it quits. Article 13 of the new EU copyright law requires that all uploads are screened. This is impossible which would make this site illegal.

“This coupled with my ISP kindly asking to move my site out of there [sic] data center. Means no more: leechers-paradise.”

Article 13 states that “online content sharing service providers and right holders shall cooperate in good faith in order to ensure that unauthorized protected works or other subject matter are not available on their services.”

Since it is impossible for websites and online services such as Leechers Paradise to do the screening process. Hence, Eddie decided to pull down curtains on Leechers Paradise, as he felt that the risk of continuing was not worth the gains.

While it is unclear when the finalized Article 13 text will be applicable to torrent-tracking services, looks like Eddie has his own strong reasons to shut down the service.

Both the figures above clearly indicate how important the tracking service had been to torrent users around the world and the shutting down news is definitely a big blow for the world of torrent sharing.