Now the October update for Windows 10 rolls out 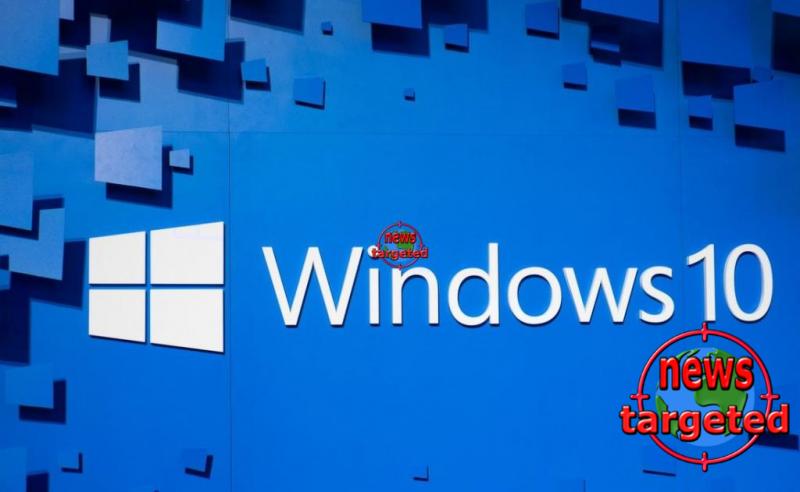 Finally - here are the improvements.

Microsoft has had a very hard time rolling out the October update to Windows 10 (version 1809), but now it seems that the pieces fall into place.

Finally - here are the improvements.

Microsoft has had a very hard time rolling out the October update to Windows 10 (version 1809), but now it seems that the pieces fall into place.

Rolling out now
The update is still rolling out to multiple users. To see if it is available, go to Settings, Update, and Security and Windows Update.

You should also be able to use Windows 10 Update Assistant to update to the 1809 version or download update manually here, but Microsoft encourages waiting for the update to come automatically.

The new update retrieves a feature that allows you to save clipboard content and synchronize the contents of Windows 10 devices. For synchronization, you must enable it manually if you wish to have this.

The new Your Phone application is preinstalled in the new Windows 10 update and gives you access to content stored on your smartphone directly on your PC without touching the phone. At the moment, your phone app supports image and text sync.

Microsoft introduces a number of enhancements to good old Notepad so you will get a better writing experience in the program. Among other things, the text zoom is introduced.

The update will bring new functionality where you can select a dark theme on the file explorer. Go to settings, colors and enable dark mode from here.

Other changes include the overhaul of Windows Defender Security, the new Snip & Sketch feature to take screenshots and a small Linux extension that you can use if you do not want to set up a suitable dedicated system for that.

In addition, the latest update package includes several errors, including these: