All you needed was the complete URL
Now it turns out that the company's new function does not work properly at all: long after the time period, the Fleets have been visible, and most recently on Saturday, just under a week after the launch.

Another error meant that downloading and watching Fleets did not notify the sender that this was happening, which is what should happen. There is therefore reason to believe that Fleets, which should have been gone forever, were saved.

Note: Twitter stores Fleets for 30 days
It was all very simple, the only thing that needed to be done was to paste the URL into the content, amazingly enough. TechCrunch says that Twitter denied this, but TechCrunch has even tried the URL trick and confirms it works.

An error correction is on its way if it is not already out. In any case, Fleets will not be deleted from Twitter's servers until after 30 days, and the files may be kept longer if they do not comply with the Terms of Service.

Now it's all over for Flash

Since the mid-90s, you could be reasonably sure that moving images with audio on the internet were powered by some form of Flash solution.

That's why 6GHz routers are ingenious - up to 10.8Gbps 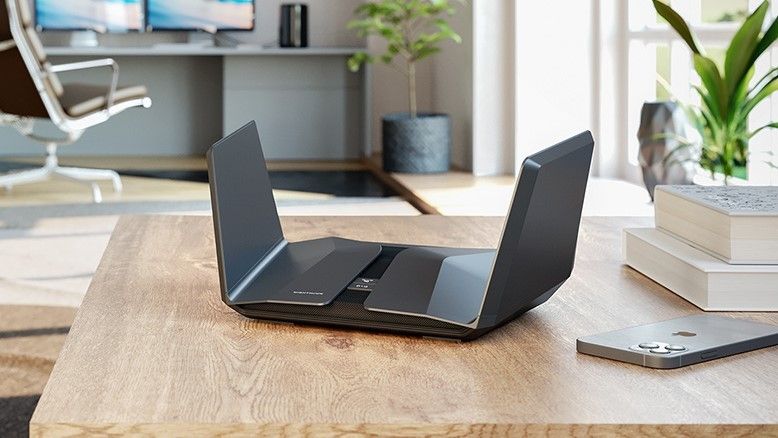 The Nighthawk RAXE500 is Netgear's first with WiFi 6E.

The UK is investigating Nvidia's acquisition of ARM

The Norwegian Competition Authority says that they will look at the effect of the agreement and they will investigate whether the agreement will give Arm "incentives for price or quality cooperation" with Nvidia's chip-producing competitors.