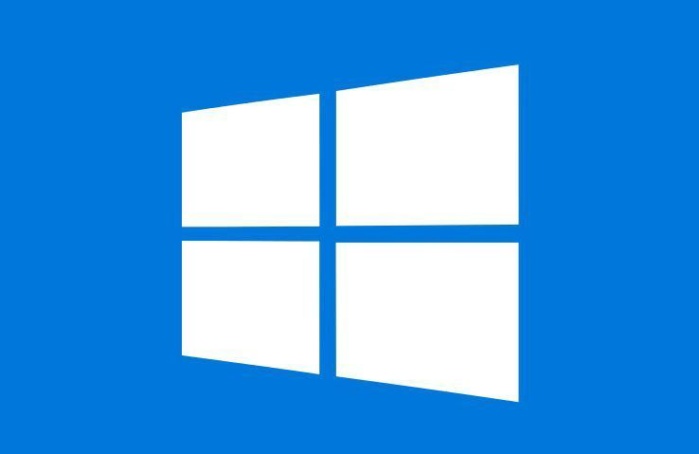 It took a little longer than the three years Microsoft initially predicted.

When it launched Windows 10 in 2015, Microsoft said it hoped to put the OS on 1 billion devices within three years of its release. Now five years later, Microsoft says that the goal has been reached.

Microsoft set out with big ambitions to make Windows 10 the operating system powering most of the planet’s PCs, but just a year following the OS’s release, Microsoft was already backing off its plans to hit the billion-device goal. It then provided sporadic updates on the adoption rate as Windows 10 uptake continued. Now, that billion-device milestone has been reached.

Mehdi highlighted several devices within Microsoft’s portfolio: the Surface Pro, Surface Book, and Surface Hub 2S, as well as the upcoming Surface Neo. What he didn’t mention, of course, were the past devices that used Windows 10 and then fell by the wayside, specifically Windows 10 Mobile phones that couldn’t lure consumers away from iOS and Android.

Mehdi said that Windows will continue in its various forms: Windows IoT, Windows 10 Teams edition for Surface Hub, Windows Server, Windows Mixed Reality on HoloLens, Windows 10 in S mode, Windows 10X, and more. He did not give a further estimate for Windows 10 adoption, however.