A game review on Blood & Iron, a game made on Roblox by Coderqwerty

Blood & Iron is a historical game centred around the legendary Napoleonic Wars. Featuring historical regiments such as the Old Guard and 95th Rifles from both France and Britain. Each regiment is divided into subgroups on the character load-out menu, the subgroups are Artillery, Skirmisher, Militia, Cavalry, and footman.

Each regiment selection gives you the choice of being a different choice of soldier within that regiment's uniform which can include sapper(builder), drummer, officer, ranker(low-ranking soldier) and colour bearer(Flag holder) Each class within a regiment will have different tools, although which can have disadvantages and advantages depending on the situation or map the player is in, which allows use of strategy. 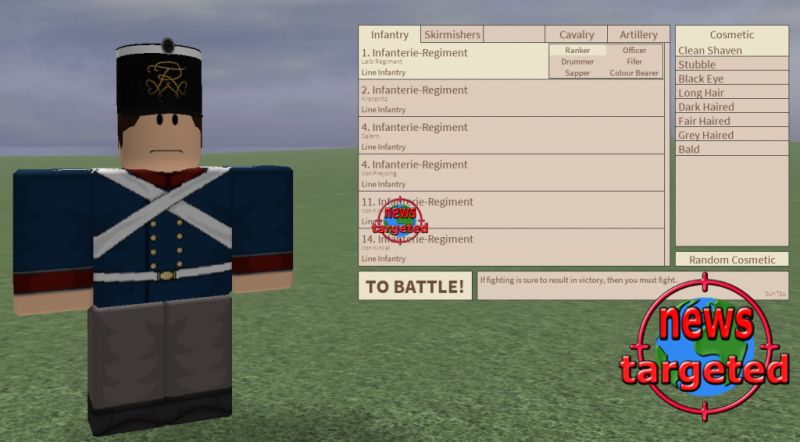 Teamwork and use of strategy can be vital for victory in Blood & Iron as it could mean the difference between winning and being defeated near the start of the round, you do not re-spawn till the end of the round once you have been killed. Choice of loadout option can also have a great affect on the outcome of a round, using the sapper class in a map with hardly any cover can save lots of lives on your team when people need cover from musket fire, artillery fire, and cavalry charges.

Blood & Iron isn't pay to win as there are no game passes which will grant you a more advanced weapon, every weapon is unlocked when the player first joins the game. This keeps the gameplay fair and fun to play, although you can buy cosmetic game passes in this game which will allow you to further customise the facial appearance of your character, this does not add any increased health or special ability. 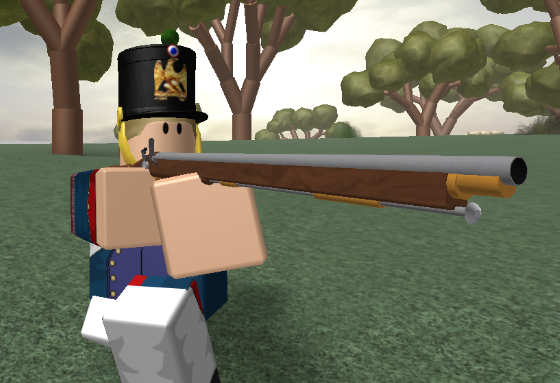 What makes Blood & Iron unique is the great variation of load-out choices, map choices and cosmetic features to choose from, as well as all that it has a well polished game mechanics system which makes it the best of it's type within roblox. However every game has it's limitations, with the lack of choice between game modes, only having the choice of team death-match it would be nice to see a king of the hill or siege type game modes added to Blood & Iron 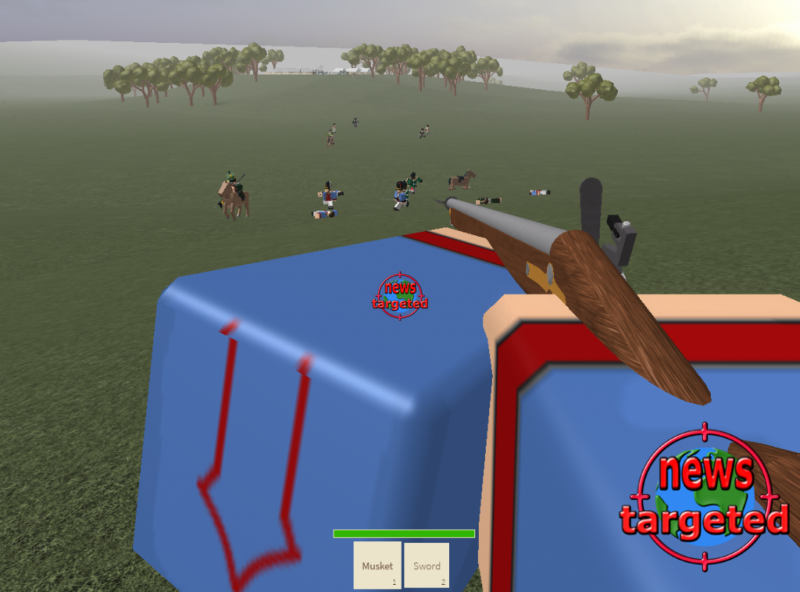 be sure to visit Blood & Iron here

Leave your toughts in the comments below.

Is Elon in trouble because of this?

iOS 14.5 beta 2 has been launched - battery life has been announced

Zuckerberg is furious at Tim Cook

This cabinet is DANGEROUS