In Theme Park Tycoon 2 you get your own plot of land to build your own theme park on.

Now most players that know about roblox tycoons will probably think that this game will be just as bad as the countless tycoon games circulating around roblox. When first looking at the thumbnail for Theme Park Tycoon 2 that is certainly what I thought was going to be the case, but I was wrong.

Theme Park Tycoon has only been open to public access for a few days and since then has accumulated over 2 million visits and has broken records on roblox as the game with the most consecutive people playing at one time, the new record was made last night with an impressive 23,000 roblox users playing Theme Park Tycoon at once.
After playing for more than five minutes and discovering that you can build your own roller-coasters as well as customize and edit them I realised that this game was similar to a one that I played a long time ago, except the game that Themepark Tycoon 2 reminded me of was Rollercoaster tycoon 2 which was a game made by a professional game development team back in the 2000’s. 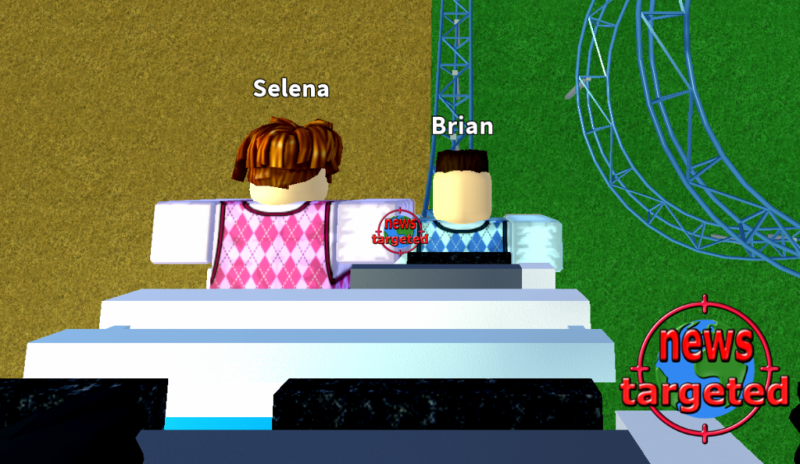 Theme Park Tycoon 2 has many rides which you can make including transportation rides, low intensity rides, high intensity rides as well as rollercoasters which can be as large as your wallet permits. Like a normal tycoon it runs on a money based system except on Theme Park Tycoon 2 you can something anywhere you want as well as allowing game progression not just by the amount of money you currently have in game generated but also by what you do, winning achievements can unlock some of the more advanced rollercoaster types such as the log flume.
The advanced use of NPCs within the game is similar to retail tycoon, a game I’ve made a review on in the past. The NPCs go around the park and can buy items from your food, drink and other items stands as well as pay to go on each ride. Although after a while (about a whole day) it does become a little repetitive and it would be nice to see some extra features in Theme park Tycoon such as the ability to hire janitors, park security, maintenance staff and maybe park medical staff to include more events in the experience of managing a theme park.
In conclusion Theme Park Tycoon 2 is definitely worth playing as it is seem by many, including roblox employees as one of the better games on roblox. If you have any spare time and are looking to play a roblox game make sure to check it out, here’s the link:
Theme-Park-Tycoon-2-Beta