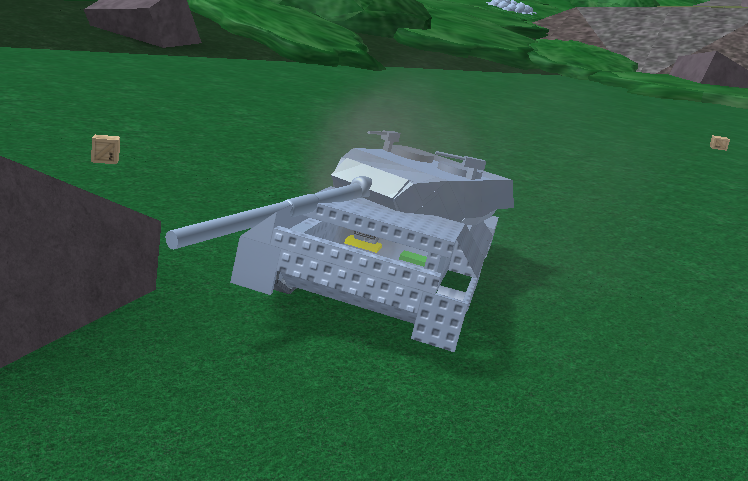 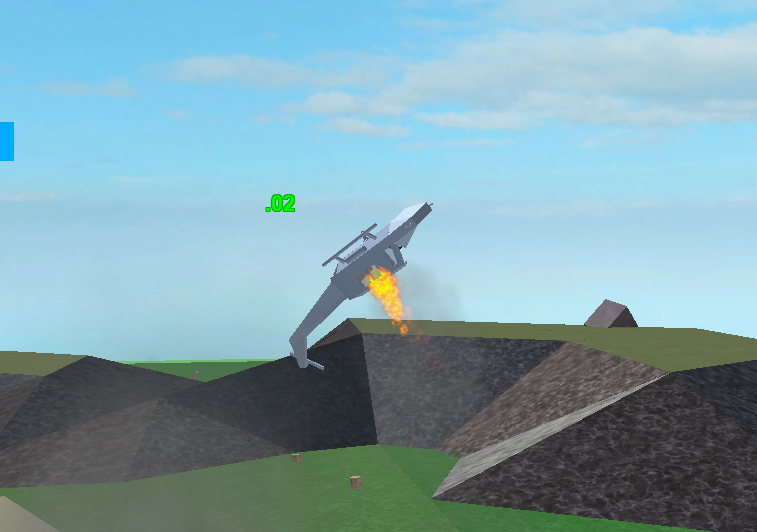 Is Elon in trouble because of this?

iOS 14.5 beta 2 has been launched - battery life has been announced

Zuckerberg is furious at Tim Cook

This cabinet is DANGEROUS