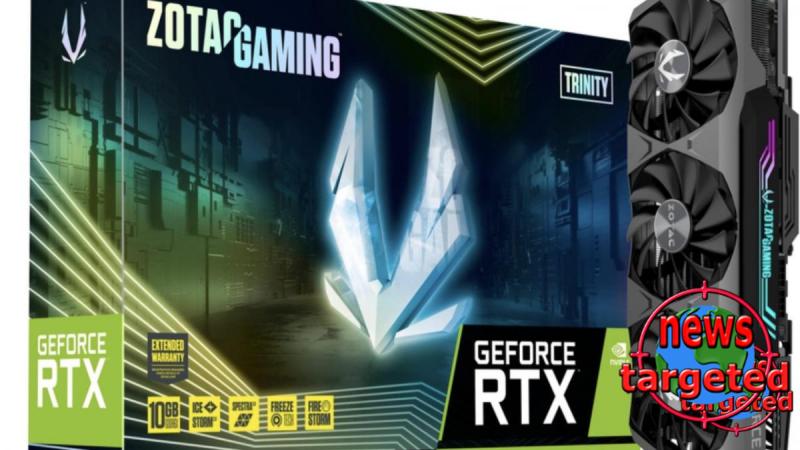 Igor from Igors Lab has examined a number of RTX 3080 cards and probably found the reason why several of the cards crash at more than 2100MHz boost.

For you who know German:
None of the video card manufacturers have commented, but Zotac is reportedly taking action
Note that PC Partner, the company behind Zotac, is now changing its cards, according to Igors - is it simply so that these cards will always fail, no matter what Nvidia does with the drivers?

In that case, it will be very visible and in practice means that you have to underclock them so that they stop before they reach 2100MHz, or 2000 in the case of Zotac. The best cards reach 2500MHz boost overclocking, for reference.
Nvidia's own Founders Edition card has chosen a middle-of-the-tree solution which, according to Igor, is more than good enough, and which experienced crashes probably related to drivers, and not capacitors that fail to be pushed a little.