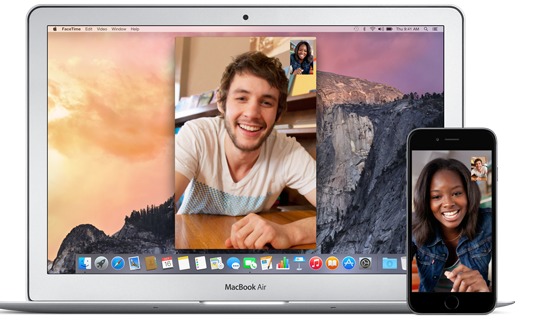 It was in February 2017 that we first wrote about the case. Now, the parties have finally reached a consensus in the mass lawsuit where the vast majority will receive NOK 31 each, while the two who created the lawsuit each are awarded NOK 77 700.

This is not the case from last month where an iOS software bug caused FaceTime to stop.

The three-year-old lawsuit finally settled
This is the case that explained at the time:

"Originally, Apple used two different connectivity methods in FaceTime: one directly between two iPhones and another that used servers from the company Akamai. It was the former that was the subject of the VirnetX lawsuit from 2012 and Apple switched slowly but surely to Akamai's servers to handle the communication.

For this, Apple paid hundreds of millions of dollars, something the executives were not particularly excited about. The solution was that the company itself developed a new technology so that they no longer depended on Akamai. It debuted in iOS 7.

And this is where the new group lawsuit comes in: follow the plaintiffs with intent to destroy Apple FaceTime in iOS 6 to get users to upgrade to iOS 7. They claim Apple wanted to save money on iOS 6 users who didn't upgrade to a newer one version in that they were not allowed to use FaceTime. ”