Plex has released free streaming service - you can try it now

Plex is a popular service that lets users gather and organize their own media content. But now the service is much more.

If you are a Plex user you do not need to do anything - the new library will automatically be unlocked for you as a new "Free to Watch" category under "Movies & TV". 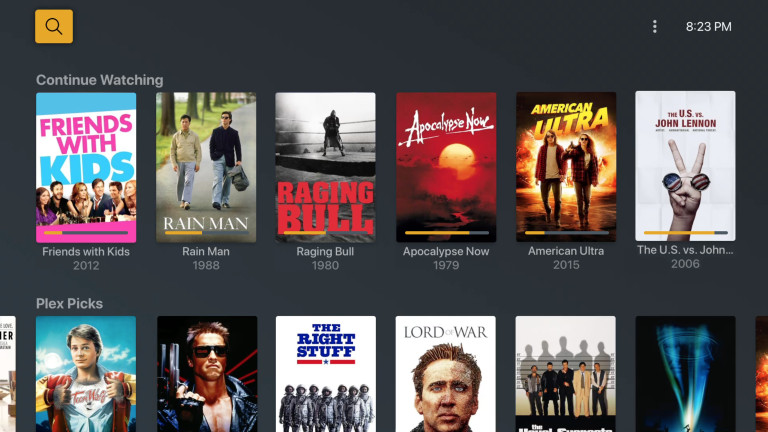 Absolutely free
Launched in over 200 countries, the service is completely free for anyone with a free Plex account. Since Plex has apps for most platforms, including smart TVs, Apple TVs, Amazon Fire TVs, Android 10 Boxes, iOS and Android - content can be enjoyed virtually anywhere.

In addition to the collaboration with Warner Bros. Plex also has content from other studios, such as Metro Goldwyn Mayer (MGM), Legendary and Lionsgate.

Check the "trailer" for the new service below:

Some known, others unknown
The selection in the library is currently somewhat limited, but Plex promises that it will expand gradually.

Some titles you may have heard of and are available now are American Ultra, Lord of War, Rain Man, The Terminator, Thelma & Louise and Apocalypse Now.

Plex also makes sure you recommend content based on your existing media collection.

The company also says the service will deliver "more content to more countries than any other free streaming service."

“Plex was born because of a passion for media and entertainment. Offering free advertising-based premium movies and TV shows is just the latest step in our mission, which is to gather your favorite content in one place, ”said Plex Chief Keith Valory in a statement.