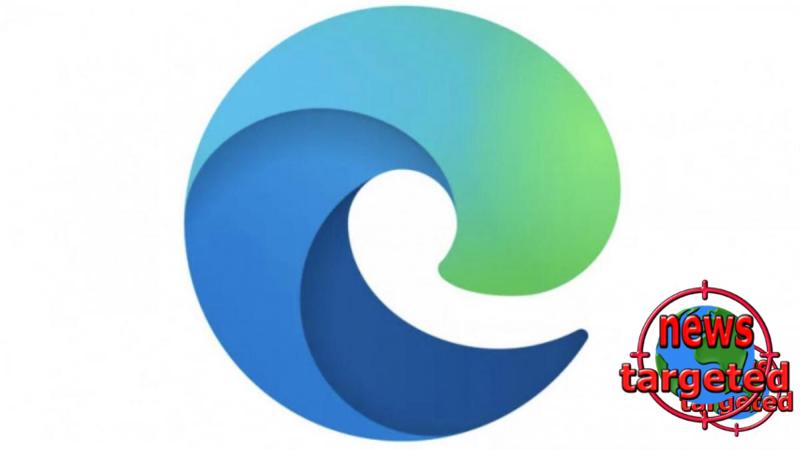 Yesterday we were able to write that Microsoft's Chromium-based browser - Edge - has received a new logo.

The company's new logo, similar to a wave, distances itself from the old Internet Explorer-like logo.

Stable enough
On Monday, Microsoft announced that Edge will be released in its final release on January 15, 2020, for Windows 10, Windows 7, Windows 8 and macOS.

The company has also launched a so-called release candidate version of the browser. It is seen as an almost finished edition that is stable enough for the public. We should therefore not expect major changes when the final edition is released next year.

New features
Today's version includes support for syncing passwords, history, favorites and settings across Windows, macOS, iOS and Android. Not least, this Edge version consists of the new built-in tracking protector. It is enabled by default, so you don't have to do anything.