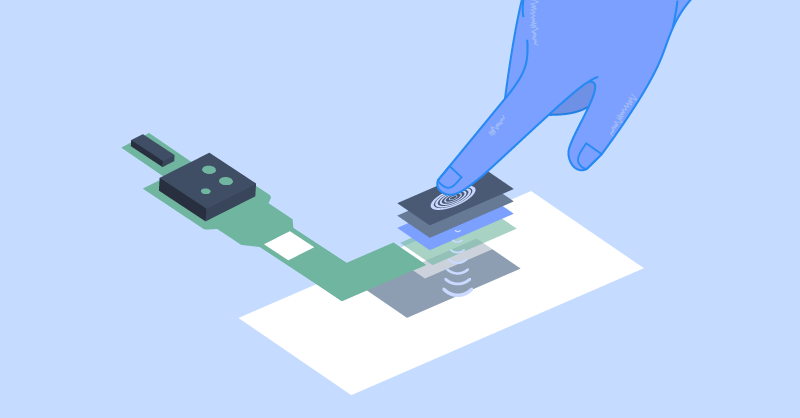 As reported by The Sun, the customer discovered that anyone can unlock her phone despite the fingerprint screen lock in place.

She first saved her right thumb fingerprint to her Samsung Galaxy S10 (with a screen protector on). Later, she noticed that she could also unlock her phone via her left thumb.

She then sought her husband to try, only to find that he could also unlock her phone.

Lisa, the customer who pointed out this glitch first, deem it a serious security issue.

This means that if anyone got hold of my phone, they can access it and within moments could be into the financial apps and be transferring funds. It’s a real concern.

Samsung Confirms The Breach Upon discovering the issue, Lisa contacted Samsung customer support to report the matter. The officials remotely accessed her phone to check all settings. They later confirmed to her that it certainly is a security issue.

We called Samsung because we thought there was a fault with the phone. The man in customer services took control of the phone remotely and went into all the settings and finally admitted it looked like a security breach.

According to The Sun, a Samsung spokeswoman has also acknowledged the matter. For now, it seems that the cheap gel cover tends to record the users’ fingerprint only to let the device unlock every time. Thus, it can let the phone unlock only by applying pressure, even when the fingerprint isn’t correct. While Samsung investigates the matter ‘internally’, they recommend users to use Samsung authorized accessories only.

We recommend all customers to use Samsung authorized accessories, specifically designed for Samsung products.