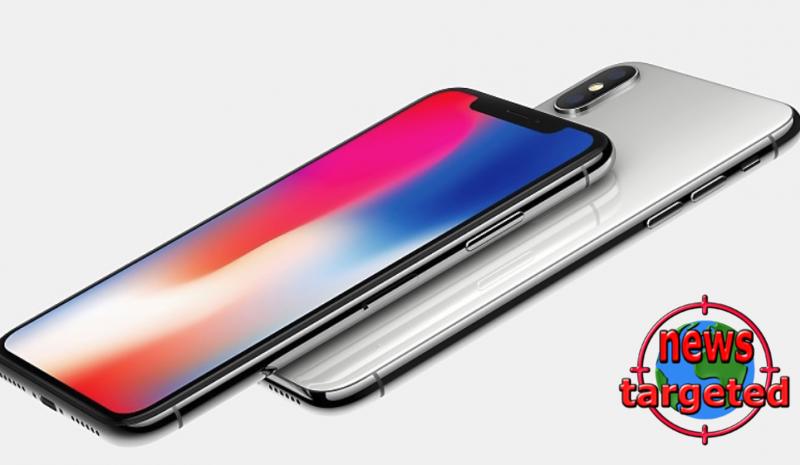 Jailbreaking iOS devices is nowhere near as popular today as it was a few years ago. Nevertheless; it still finds people working to crack the codes for the latest versions of Apple's operating system.

Apple can't close the gap
Now, a security expert claims that an iOS hole could cause a permanent jailbreak for all iPhone models between 4s and iPhone X. It also shouldn't matter which iOS version the devices are running.

"Checkm8" is a so-called "boot boot" vulnerability (secure boot ROM) that allows hackers to access iOS devices in a way that makes it impossible for Apple to close the gap with software updates. The only way Apple can close the gap is to physically modify the chipset.

Hundreds of millions of units affected
Since there is a "bootrom" vulnerability, a hole in the iOS code that loads when the device is booted is exploited. This is the first of its kind since the iPhone 4 launch nearly ten years ago.

Apple is supposed to have sealed the hole in its A12 processors, so the iPhone XS / XR and 11 series are not affected.

Although checkm8 is described in detail by the security expert, an actual jailbreak has not yet been released.

Must be connected to a computer every time the device is restarted
The vulnerability is of the "tethered" type - meaning that it can only be exploited over USB. It must also be reactivated each time through a computer. In other words, the utility is limited and not particularly practical. However, it is not impossible that an "untethered" jailbreak will eventually come.

Can run older software
But iOS devices that are permanently jailbroken open up a wealth of opportunities. For example, the devices can install legacy iOS software or run multiple iOS versions side by side.