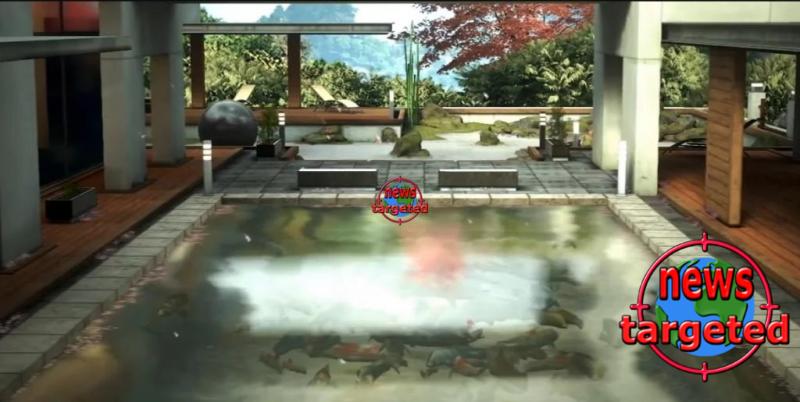 Firefox 52, which came out yesterday, the last version of Firefox that supports Windows XP and Vista and the next version will require a minimum of Windows 7.

New features will henceforth only be released to those who use Windows 7 and up.

Microsoft does not support Windows XP at all, and Windows Vista will lose its support in April. XP and Vista support was dropped from Google Chrome in April 2016 - ie for a mere year ago.

Cuts out old plugins
Firefox 52 is also the first version to get rid of the old NPAPI plugin model for all extensions outside of Flash.

Meanwhile, Firefox 52 the first browser that supports WebAssemlbly, which is an effective code that can be run in virtual machines with JavaScript - which will be faster and more secure than previous expansions that ran in their own virtual machines.

WebAssembly's future
WebAssembly is expected to make it possible to run any heavy 3D games, computer design and video and photo editing directly in the browser - regardless of platform or operating system.

Here is the demo of what is possible in WebAssembly from Mozilla: