One of Microsoft's most popular applications is Outlook Mobile. The Android version has been downloaded over 100 million times, and iOS versions are ranked number 5 under productivity in the Apple App Store.

One of Microsoft's most popular applications is Outlook Mobile. The Android version has been downloaded over 100 million times, and iOS versions are ranked number 5 under productivity in the Apple App Store.

Major updates come to the iOS version
Therefore, it's no wonder Microsoft finally reveals what they're thinking about doing their popular app. Microsoft was able to showcase new features for both iOS and Android on Microsoft Ignite 2018 yesterday, but it is especially the first to wait for major updates. 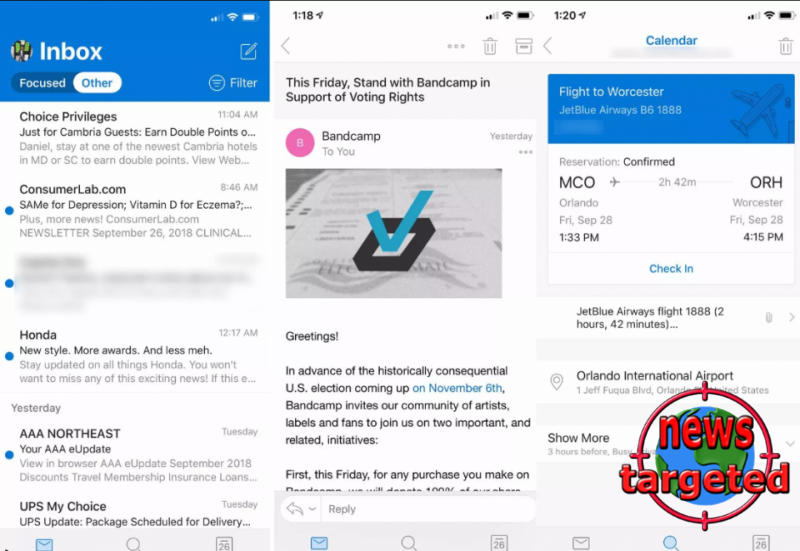 The design will be more like it to Android
Users who have tried Outlook Mobile for both iOS and Android have first and foremost discovered the difference in design between them. The Android version has had a blue banner at the top, and now this look also comes to iOS.

Among the news for iOS users are things like:

The latter optimizes the reading and writing experience with documents and attachments located in the cloud.

In addition to this, features that are new to both iOS and Android also come: 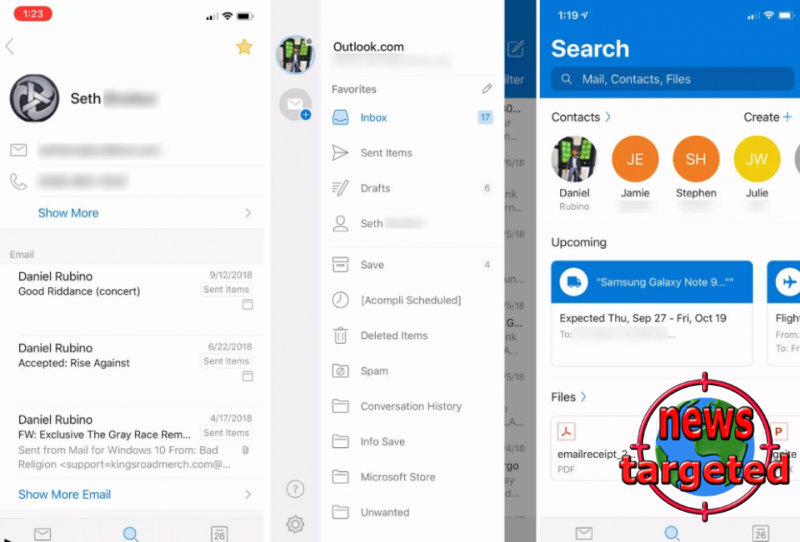 Office Lens support for the Android version
Android users also get some updates. In particular, the calendar part of the app is updated. In addition, Office Lens is supported in the app.

This means that users will be able to capture business cards. The software will then analyze the image and add the contact information to your contact list.

Which email client do you use on your mobile phone? Tell us in the comments box below.