Microsoft releases new Windows 10 beta with a hoax of news

Contains enhancements to Edge, OneDrive, Emoticons, and a Swipe Keyboard for Norwegian users.

Contains enhancements to Edge, OneDrive, Emoticons, and a Swipe Keyboard for Norwegian users.

Apple is not alone in releasing beta updates this week, also Windows 10 testers can download a new version - and it's packed with news.

Microsoft Edge
First and foremost, it's news about browser Edge. For example, Microsoft makes it easier to switch to Edge from another browser by continuing cookies and settings.

Furthermore, there is news for how EPUB files work in Edge. If you have a pen, you can note in the ebooks directly in the browser and these notes are stored and synchronized with your other PCs. 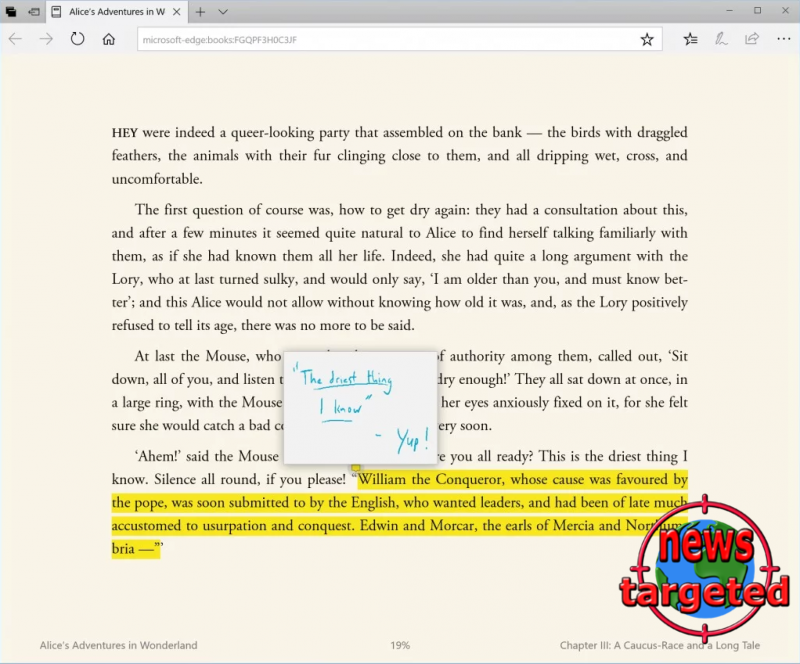 The Favorites menu has also received a smaller design overhaul. It is also possible to edit the links to saved favorites.

Emoticons
Previous Windows 10 beta made it easier to access emoticons when typing with a physical keyboard (Windows key +.). The news this time is that Windows 10 now supports the new emoticons that were released yesterday.

Microsoft has also updated the design on a number of emoticons, in addition, one can search for an icon. The "Emoji Panel" has also gotten dark mode. 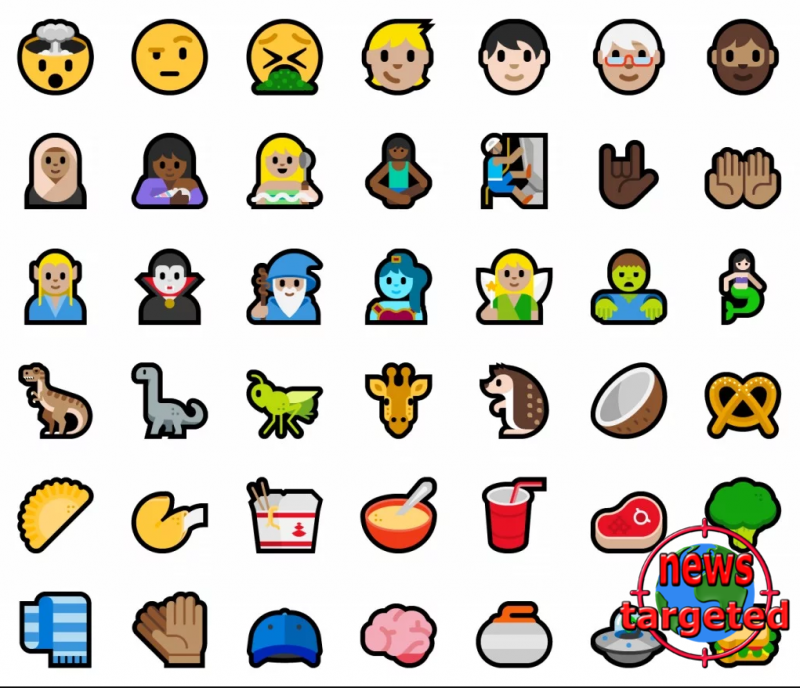 OneDrive Files On-Demand
This feature was available last week, and Microsoft is working hard to improve the feature over launch this autumn. The news this week is that when an app tries to download files stored only in the cloud, the user is notified: what is downloaded, which app downloads and the ability to remove the message, cancel the download or block so the app is not Can download. 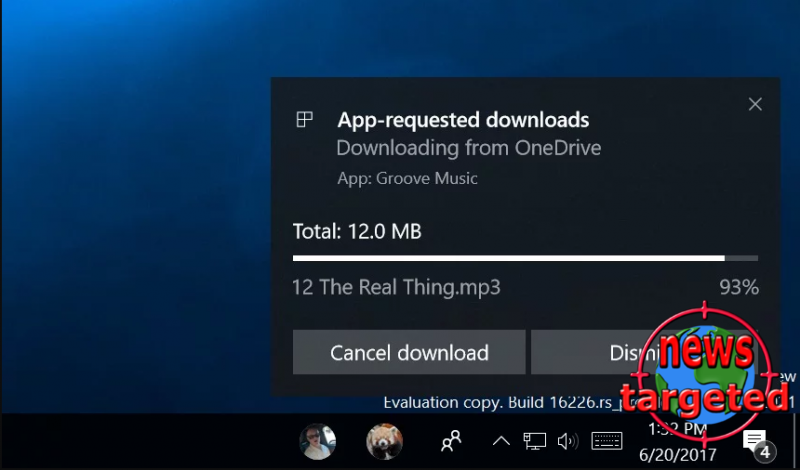 Last week, Windows 10 testers could finally swipe on the onscreen keyboard. This week, this will also be possible for Norwegian users and in a number of other languages. 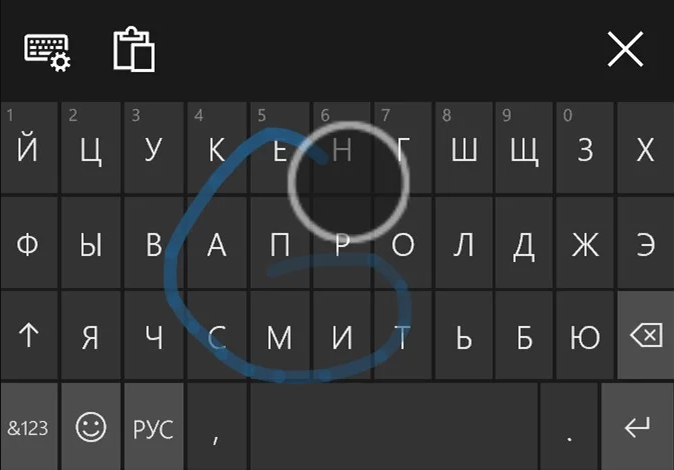 Game News and Storage Sense
This trial version also contains news for players who can now check the GPU performance directly through the task manager. In addition, the "Xbox Networking" section will help players identify and resolve issues. This applies to things like voice chat and play multiplayer games with others.

Furthermore, Microsoft has updated Storage Sense so that you can easily delete an earlier Windows version (Windows.old) to release some extra space. The design for Storage Sense has also been adjusted. 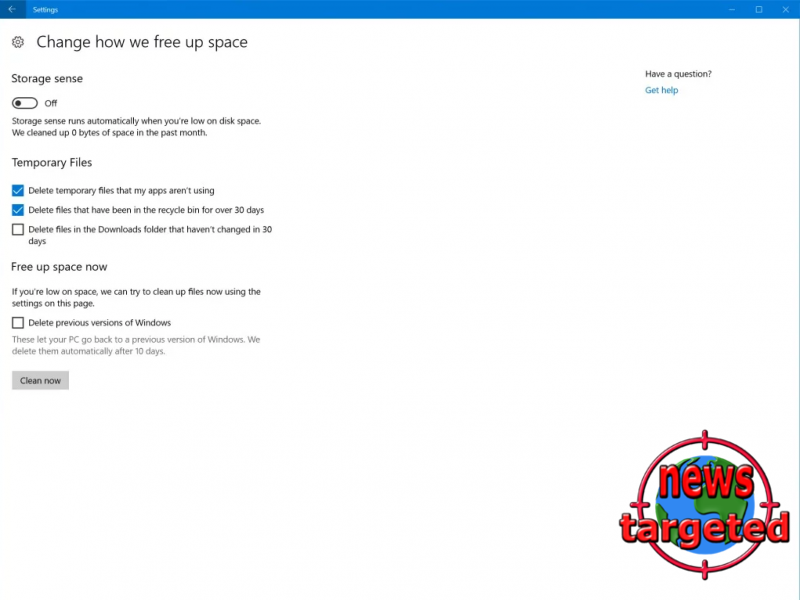 Finally, we can also mention that the calculator has finally received a currency converter. 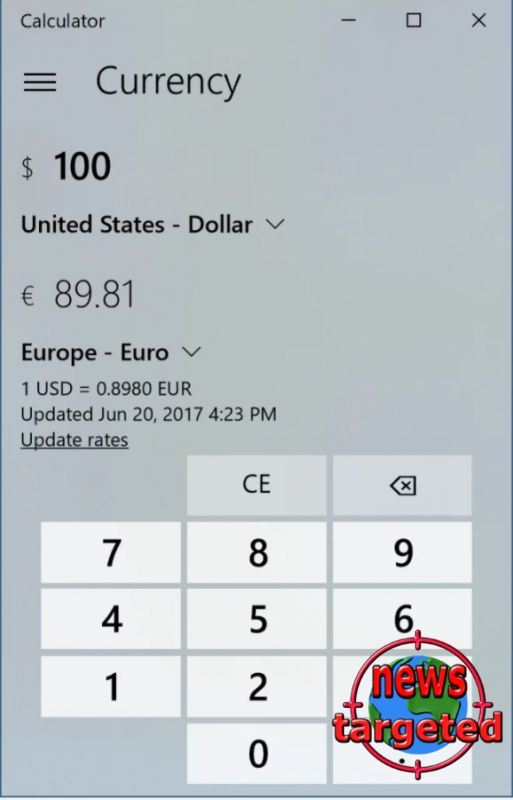 All the news can be read in the source lane.