Now, Google is going to fix the update issue for Android

Divide the system into modules.

Divide the system into modules.

One of the biggest issues with Google's Android system is the slow updates.

This is what Google is going to do, with "Project Treble," which shares the operating system into different modules to make it easier to upgrade.

Trag updating process
Earlier, system updates so that Google launched launched a new system that chipset manufacturers had to build drivers for. When done, mobile manufacturers could add their own modifications and interfaces, but this was complicated and took time.

Now, with the "Project Treble" and the upcoming Android O system, things will be more speedy. The new Adnroid version actually divides the system into three different parts. 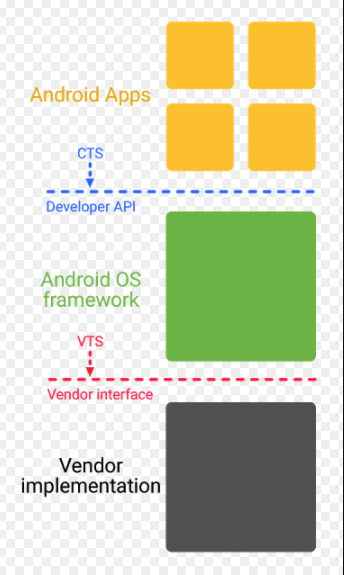 Three different modules
The one part holds the Android apps, the next part consists of Android's OS framework, and the third part sets out the modifications of the mobile manufacturers.

This makes it possible to update the Android kernel without affecting the modification of the mobile manufacturers - and also the drivers must be kept separate.

Modifications and drivers for Android should also be "future compatible," so it will be possible to update Android on phones without having to wait for drivers or modifications from the manufacturers.

Project Treble should already be in place in the latest beta for Android O, which is likely to appear at Google's I / O conference next week.