ITunes and Ubuntu come to the Windows Store!

Now they reveal everything.

Now they reveal everything.

Yesterday, Microsoft launched the annual Build Conference. Then the cloud and artificial intelligence stood on the menu.

Today's keynote is concluded. You can see the entire presentation at the bottom of the article.

YEAR
Microsoft has developed its own manual controls for expanded reality.

Apple and Microsoft collaboration
Microsoft has surprisingly announced that Apple's iTunes software comes to the Windows Store. Spotify is also on the way.

It has now also been revealed that a number of Linux distrols, including Ubuntu, come to the Windows Store.

Distribution like SUSE and Fedora comes later with the ability to run OSs side by side without reboot. Ubuntu is already found in the Windows Store, according to Neowin, but we have not seen it yet. 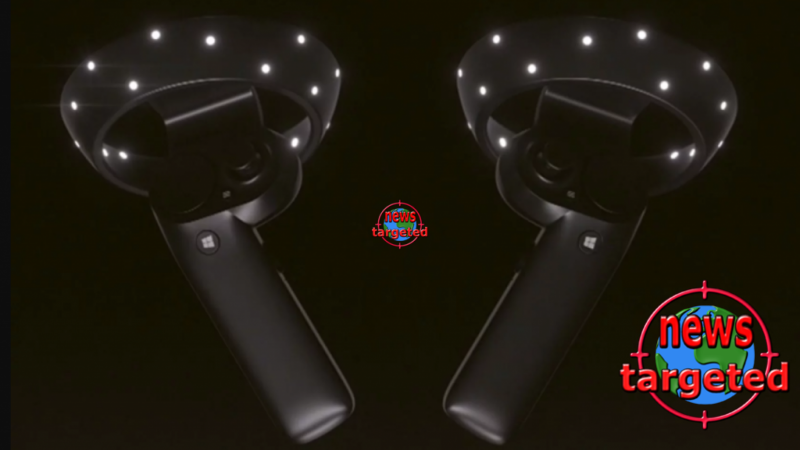 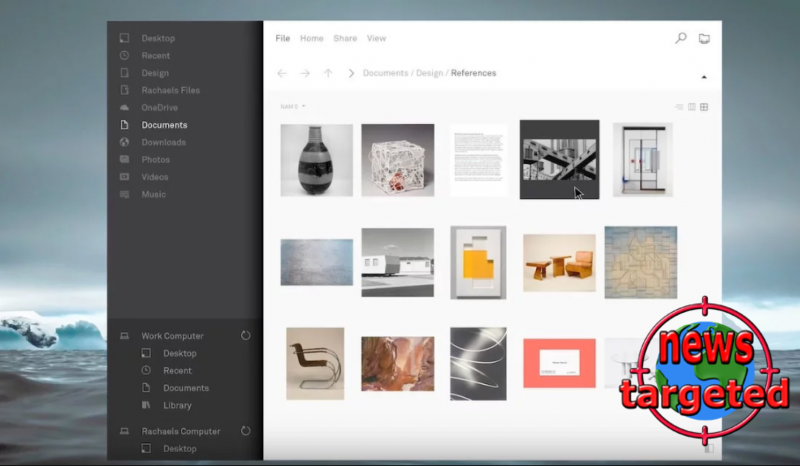 Project Neon is now called the Fluent Design System, and is the new UI platform for Windows 10's end users and developers.

Windows Story Remix becomes part of Redstone 3, that is, "Fall Creators Update". Remix borrows technology from Microsoft Graph to automatically share pictures and videos in a timeline for presentations.

You can add music, themes, and effects. The idea is that stories should be shared and friends you invite can help. 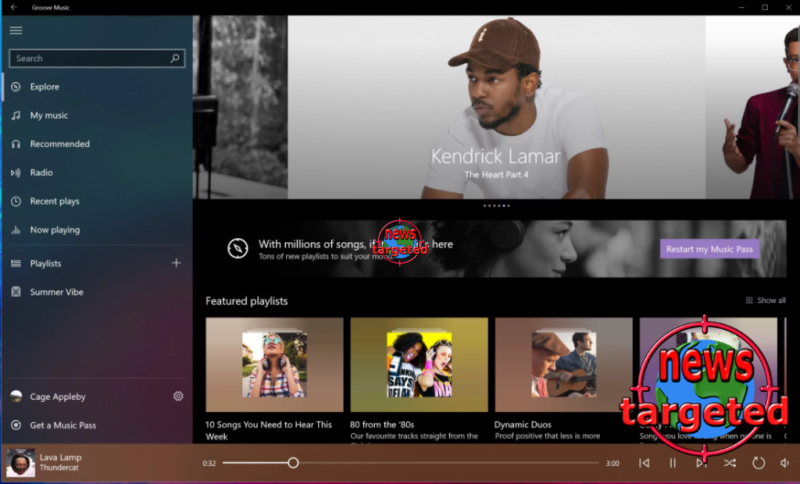