Windows updates can be 35 percent less

Members of the Insider program has already had a taste.

"Unified Update Platform '(UUP) was first launched as a concept in November 2016, and also when there was talk of reducing patch sizes by up to 35 percent.

Replaces only modified files
This is done by simply replacing files that have changed in the last update rather than installing all files.

Now, Microsoft has already spent UUP in many Windows Insider updates, and most people who have downloaded them have been able to experience that the size of the download is down to about one gigabyte instead of twice, writes Bill Karagounis, Director of Program Management, Windows insider Program in the Windows blog.

Coming in Creators Update
Here he writes about the "Differential download packages" that only changes to the files that are different and that those already coming to regular Windows updates as part of Creators Update, coming within the next month. 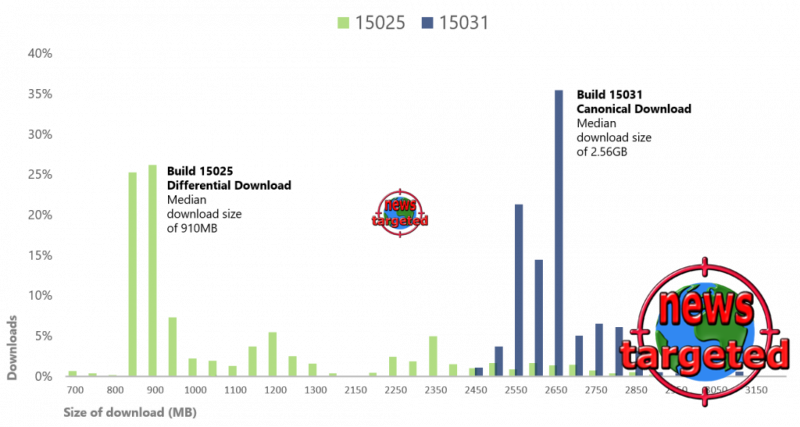 Windows Insider members have already received updates with UUP sometimes already, such as in version 15025 - where file size in some cases dropped to 900 megabytes.

However, it is only those with the most current Windows versions that get UUP downloads, so if you have skipped a Windows Insider update, it is possible that all the files - and not just a few - needed to be replaced.