Experts are working on a blow to fix the error in the Galileo system.

Galileo is a satellite navigation system created by the EU and the European Space Agency.

Experts are working on a blow to fix the error in the Galileo system.

Galileo is a satellite navigation system created by the EU and the European Space Agency.

The system is an alternative to the Global Positioning System (GPS) - controlled by the US - and the Russian GLONASS.

Down from Friday
The navigation system is available to EU member states and is used, among other things, by newer smartphones for navigation. But Galileo has now been down for four days and the problems are still not resolved. The BBC writes.

The network went down for counting Friday, after what should have been "a technical event related to its ground structure".

This means that all recipients (such as smartphones) are no longer able to retrieve important information, including location data or accurate time features.

Can use these instead
totally dark is not the situation anyway. Although Galileo is down, it does not mean that the navigation system is completely inaccessible. As a backup solution, affected entities will utilize data from the US-based and military-developed GPS system.

Russian Glonass and Chinese Beidou networks can also be used. Which backup solution is used depends on which satellite navigation chip is installed on the device. 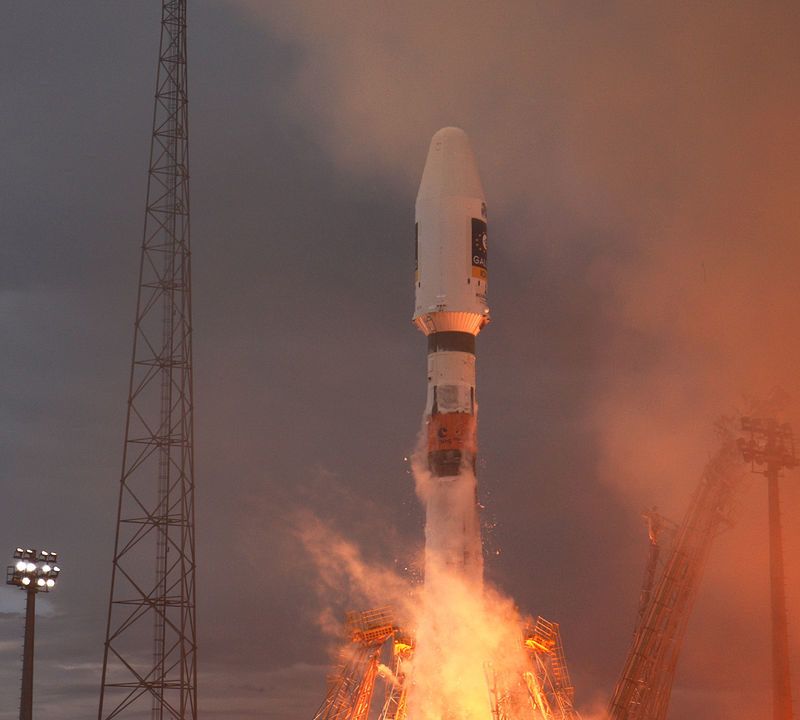 Must have occurred where the satellites are calibrated
- Experts are working to restore the situation as quickly as possible. An Anomaly Review board was immediately set up to analyze the exact cause (to the issues, journ. Note) and to implement solutions, the European GNSS Agency said in a press release.

Inside GNSS, a publication specializing in satellite navigation news has been informed by sources that the error has occurred at the Precise Timing Facility (PTF) in Italy. This is where the Galileo system clocks are calibrated and examined, the site writes.