During today's Google IO conference in California, much new software and hardware were announced. Among other things, details of new Pixel 3a and 3a XL were published. Mainly responsible for the Google Pixel phones, Mario Querioz, stated that the company has been working on foldable prototypes for quite some time.

As is well known, Samsung's launch of Galaxy Fold became a fad, as their screens were destroyed too easily. The IT newspaper also took a small test of Galaxy Fold here.

Will wait and see what the market wants
However, we cannot expect foldable Pixel phones with the very first. Furthermore, Querioz must have said that Google is currently taking a slightly wait-and-see approach to the project since they believe foldability is not a functionality that people must "have" - but rather a "handsome" feature for some who enjoy the greatest possible screens. 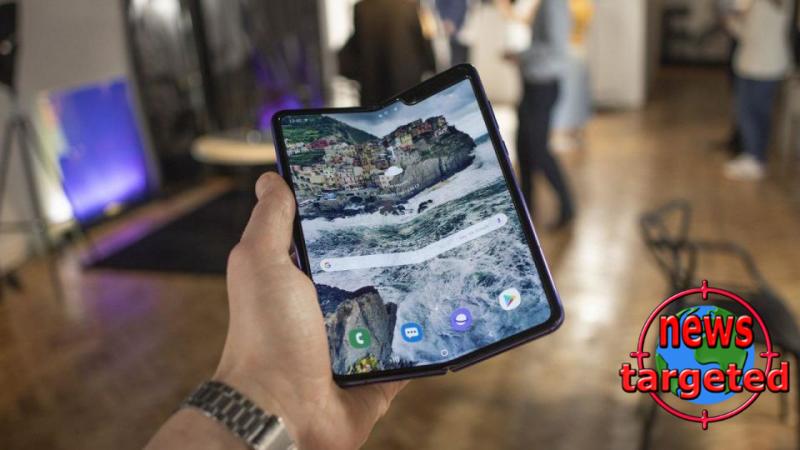 Other mobile companies have also begun to jump on the wave, but apart from Samsung, only Huawei with its Mate X model has managed to launch a finished consumer product. Of course, there are many more costly challenges to being able to produce a display that will withstand thousands of bills over long periods of use.

Support for foldable devices comes in Android Q
However, despite all the hardware-technical issues, Google is still running full of support for such technology in upcoming Android Q. The company clearly sees where the trends can go, and so it is equally important that software and operating systems will be able to cope these screen types when they become more common. 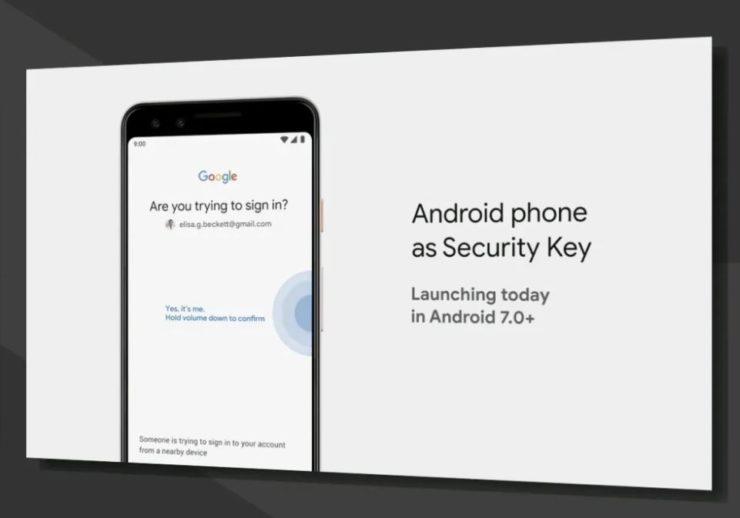 And in spite of Android, Google is now also launching enhanced security features for login and verification. Among other things, so-called two-step verification for your Android mobile phone already comes with update for Android 7.0